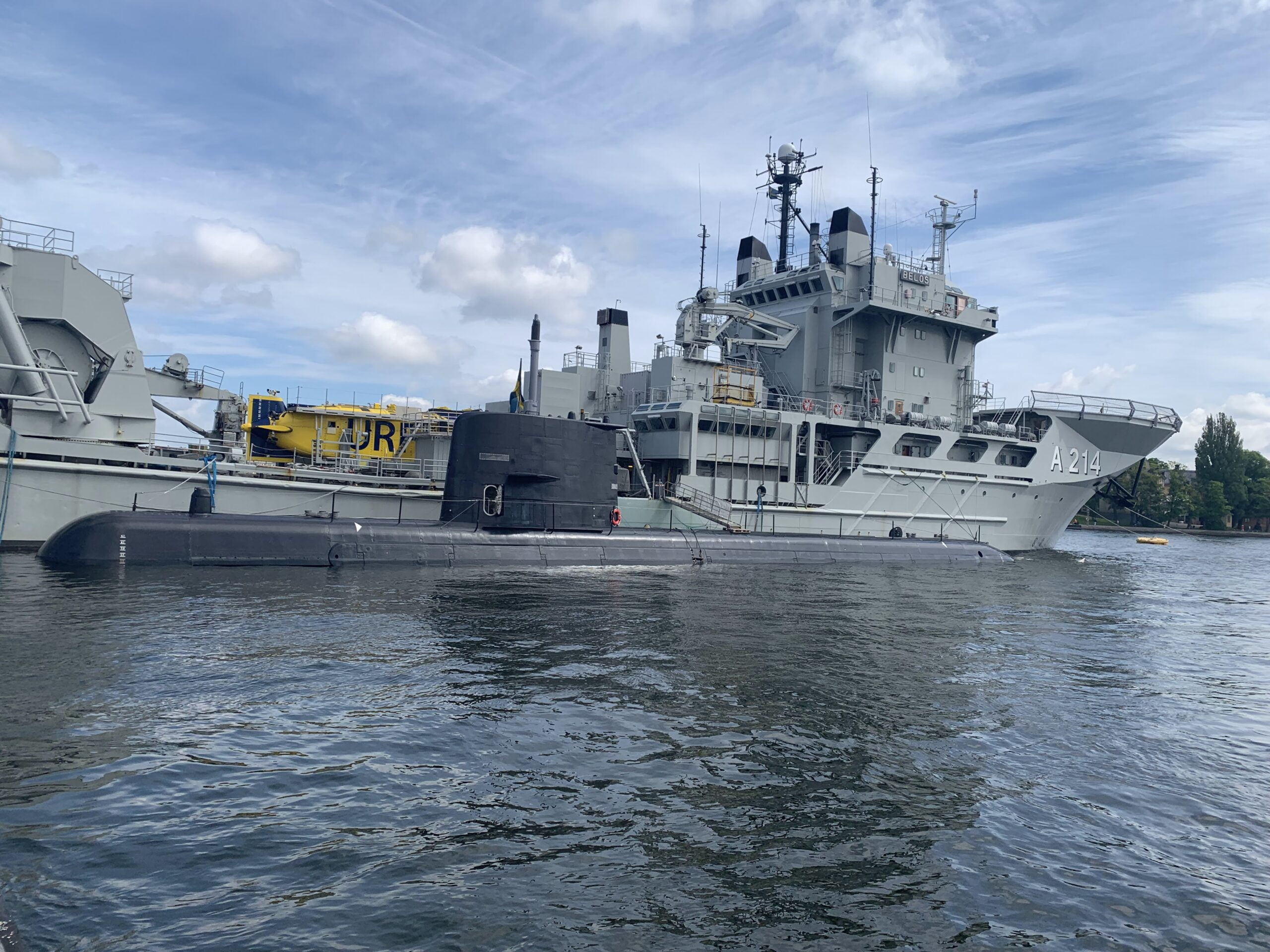 It is becoming increasingly clear that the Department of Defence and the RAN have absolutely no intention of working on an interim submarine acquisition to address a looming critical capability gap before nuclear vessels eventually arrive. The evidence for this is in the negative: despite new Defence Minister and Deputy Prime Minister Richard Marles saying for months that this issue is his top priority, no one has reached out to Saab Kockums or the Royal Swedish Navy or anyone else about starting work – actually a case of resuming work that stopped in 2014 – on a Next Generation Collins class.

This follows on from a long history of RAN submarine inactivity. After the 2009 Defence White Paper said Australia would acquire 12 new, highly capable, conventional submarines one would have assumed that the RAN would have been abuzz with activity. What in fact followed was five years of foot dragging, for which the Labor government also shared some of the blame. The end result after hundreds of millions of dollars had been spent on time-wasting “studies” was that the Abbott government had to force the Attack class down the throat of Defence, which included an initial misguided attempt to buy submarines directly from Japan.

After that, the contract with Naval Group of France showed major warning signs of delays and cost overruns – and in this case it was once again the government of Scott Morrison that had to address the problem by imposing the solution of a nuclear-powered fleet on the RAN. This was done without any detailed consultation with Navy, or CASG – which was kept totally in the dark – and was another top-down decision.

Someone – hopefully Richard Marles – needs to explain to the Navy that it is the government that sets strategic direction, and it is the Department and the services that need to follow that, not the other way round. Understanding this institutional torpor is way beyond the scope of this article but it looks like the RAN simply does not have the willpower to manage a major undertaking in the form of an Australian-built diesel electric submarine because it will all be just too difficult.

This is an excerpt from APDR. To read the full story, click here. 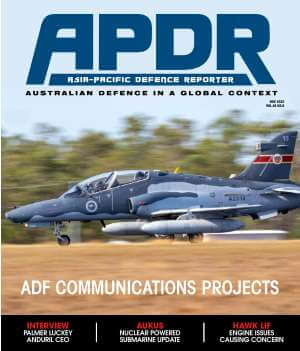 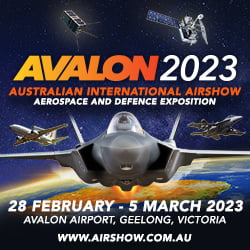 Safran Electronics & Defense has signed a contract with Leonardo to develop and supply the Euroflir 610 high-performance airborne electro-optical (optronic) system for the Eurodrone program.
View on Facebook
· Share